This championships was organized by the Aeroklub Moravská Třebová in cooperation with the Aeroclub of the Czech Republic on the basis of a contract with the IGC FAI (International Aviation Federation, Gliding Committee), from 23rd July to 5th August 2017 at the Airport in Staré Město near Moravská Třebová.

The total number of gliders was 74 out of 21 European countries.

The award ceremony and the end of the championship were performed by representatives of the FAI with the participation of Senator Radko Martinek.

Acknowledgments for the support of the championship include the Pardubice Region, city Moravská Třebová, all sponsors and partners, media partners, organizational team and all helpers.

Video from the medal ceremony, all other videos, photos and interviews can be found on our Facebook and on this site in the Media section. 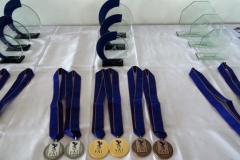 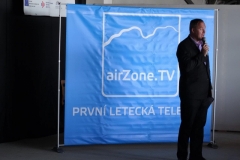 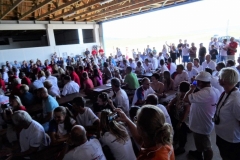 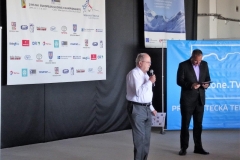 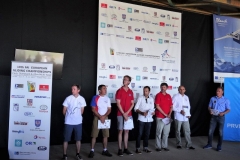 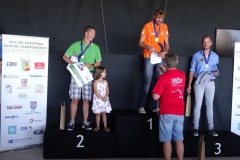 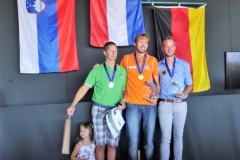 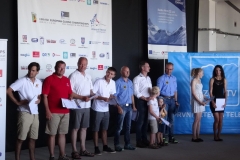 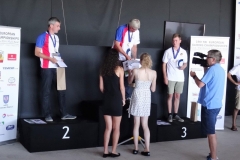 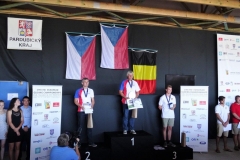 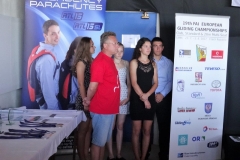 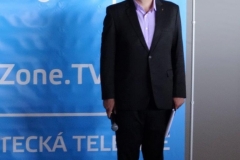 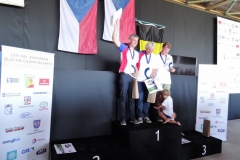 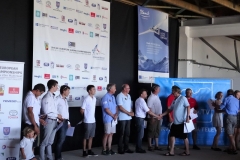 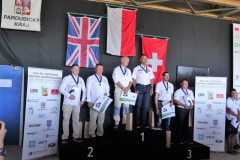 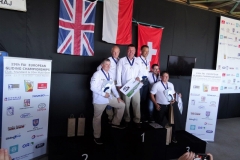 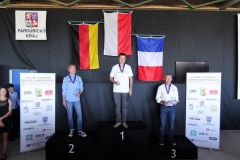